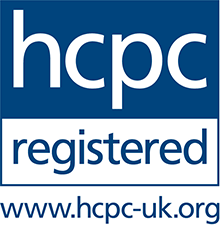 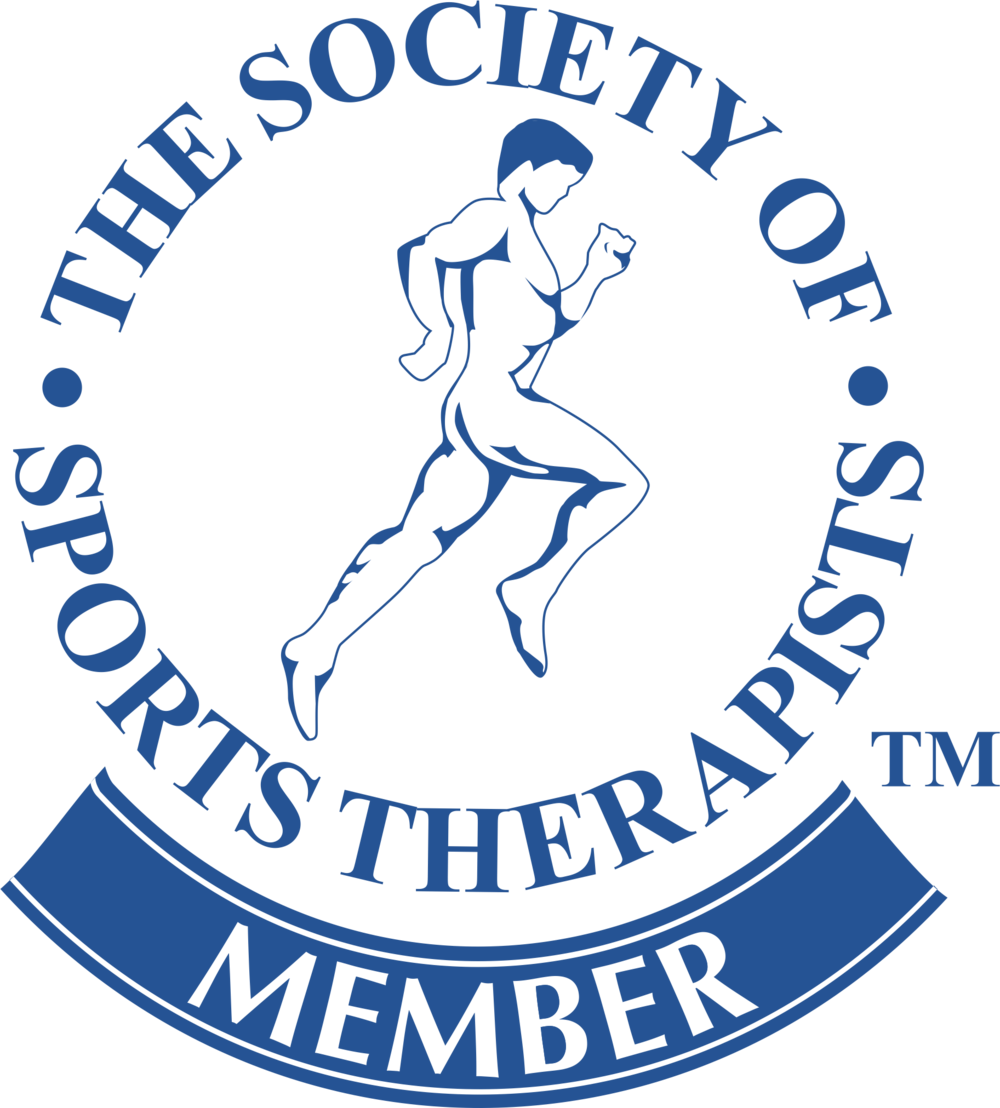 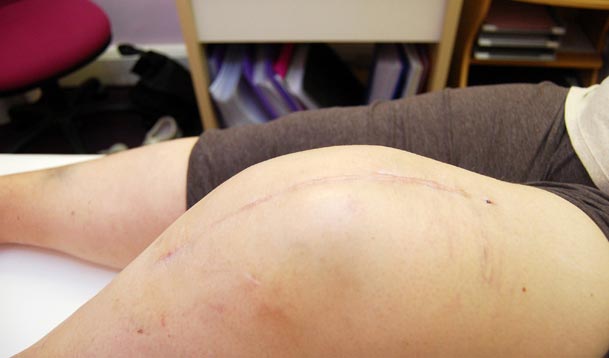 Following surgery, such as Knee replacements, Hip Replacement or Spinal Surgery the body heals itself by laying down scar tissue. This is a very effective natural process for closing the gap in the muscle and skin, but it can have very serious consequences if left to its own healing devices. These range from an unsightly ugly scar which you don’t like to look at, a very sensitive scar which cannot bear to be touched, irritated and pained by even clothing touching it, or adhesions of the scar tissue which cause the muscles to heal in an alternate position that they were originally in, or tether different layers of muscle and skin together thus restricting movement.

Scar tissue is laid down by the body on the lines of stress. It is an ongoing process taking months to become a strong scar, and up to a year to be fully formed. It is influenced by the movement of the part of the body where it lies, adapting to the needs and function of the joint/body part. If the correct movements, stretches, weight-bearing stresses and functional demands are not done by that body part during healing then the scar may possibly end up being shortened, swollen, and restrict full movement and function of your body.

Able 2 Physio can provide Scar Massage which has the potential to minimise the scar to a thin, flat almost invisible silvery line in the skin. It can also ensure that the right stimuli are put into the scar/body part to ensure the scar is strong, but flexible and not limiting movement or the function of the joint.

Call Able 2 Physio now if you have a Scar which you want to be reduced, even if it is an old scar it can still have a good effect.